The Effect of Using LPG on the Environment 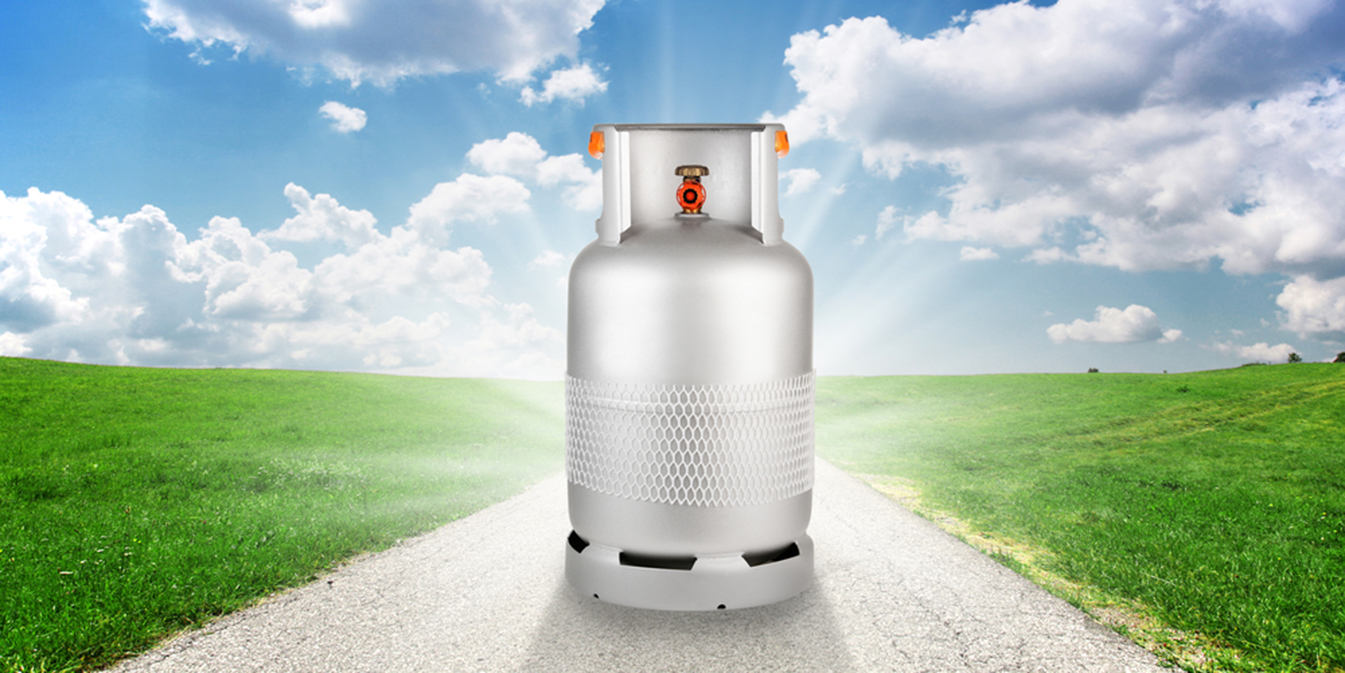 Does Not Emit Any Particular Matter

LPG has great benefits for the environment, even during its transportation. It promotes clean air quality and reduces pollution all while giving us the benefits of a good fuel at an affordable price. LPG is amazing for the future and offers an environmentally friendly alternative thereby making it better than other fuel types. The LPG gas price in Dubai is also relatively low thereby making it affordable. It’s important for most businesses and homes to switch to LPG in order to help save the environment and promote safer alternatives to the fuels that harm the environment in different ways. LPG can make a great impact on the environment if its use becomes widespread and more people switch to it. By promoting cleaner combustion, without the release of particular matter and minimal carbon dioxide emission, LPG is the best fuel source.

What You Should Know Before Buying a Camera?